Home » Behind the burqa

Many people in the West see the burqa as a symbol of the Taliban’s oppression of women, and indeed it is true that women were not allowed to appear in public without wearing a burqa when the Taliban was in power. However, most Afghan women still wear a burqa today, although it is no longer a legal requirement.

The burqa is a loose dress covering the entire face and body. It is equipped with a wire mesh over the eyes through which one can look out. Most Afghan burqas are light blue and made of nylon.

The Afghan women wear burqas due to a strict interpretation of the Islamic demand of virtue and a tradition for the total separation of women and men, part of Afghan culture long before the Taliban (read more here).

This principle of separation is called ‘purdah’ which literally means ‘curtain’. The burqa is quite simply a method for upholding this curtain between the woman and men whereever she goes. The Quran says that women ought to be ‘shielded’ from men, although neither the burqa nor any other form of cover are directly mentioned in the sacred text.

Some Afghan women consider the burqa a prison, while others feel naked if they leave the house without it. 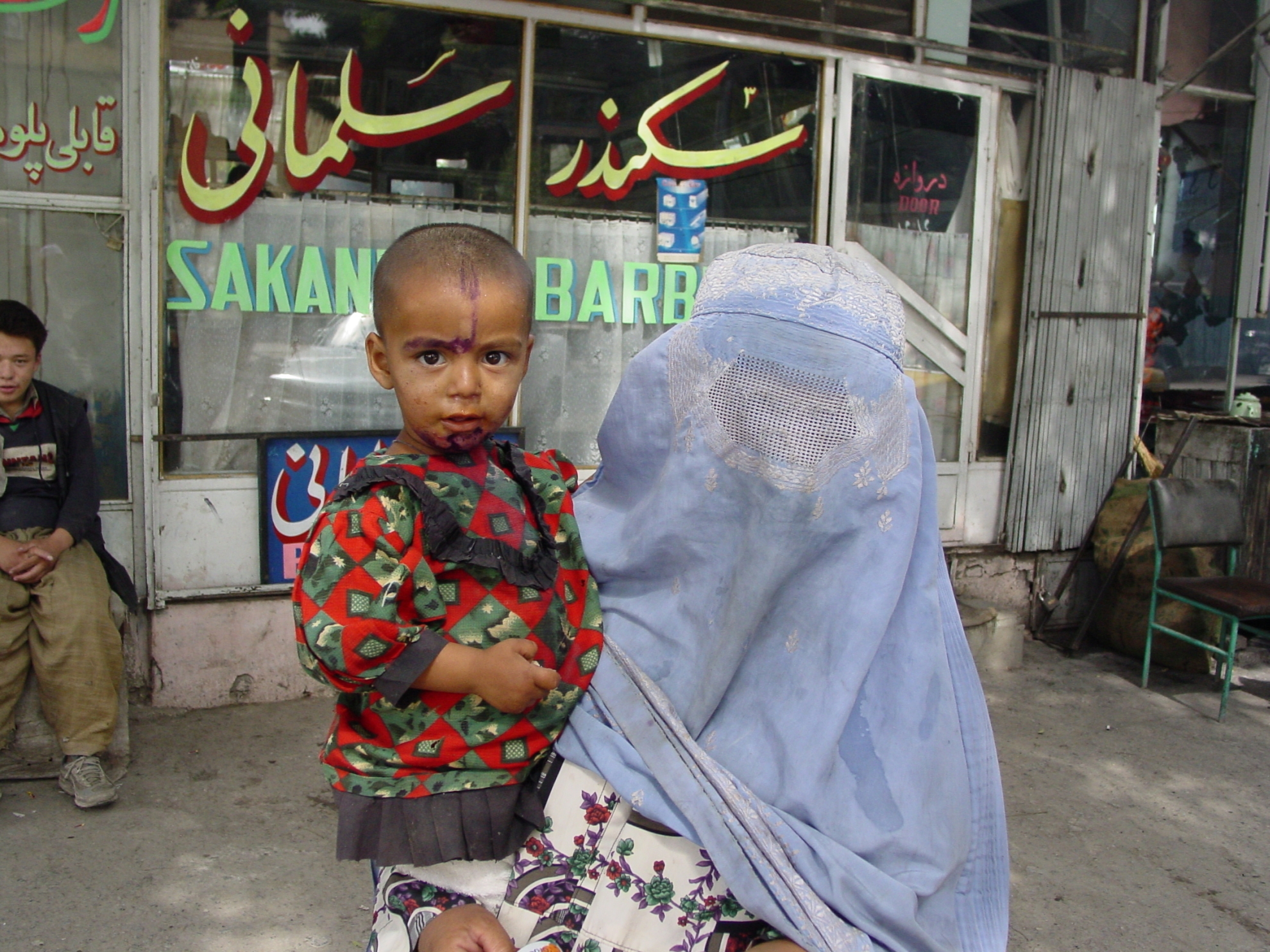 Some women wear the burqa in order to be anonymous and feel more comfortable in public. Such a woman is Qumar, pictured here, who is alone with her daughter. She lost her husband two years ago and has no contact with her family:

“It is impossible for me to find work here in Kabul, so I have to beg to survive. I’m ashamed of my life and of begging in the street, but I have no other options. That is why I appreciate the burqa. So that noone can recognise me. The burqa is a front I can use – a shield against the world. I feel more secure when I wear the burqa, and it also means that nobody shouts at me in the street,” she explains.

Hates the burqa
There are also Afghan women who hate the burqa. In 2013, The Guardian thus brought an interview with the Afghan school teacher Shekiba Azizi from Mazar-i-Sharif, who had the following to say about the garment:

“Most of the other teachers now wear a burqa. But I hate it. I cannot see out and it’s very claustrophobic. To walk to the bus stop I have to pass some warlords’ houses, and they have armed guards who shout at me and harass me, so now I have to take a taxi to work, which is expensive. I even have to carry a burqa in my handbag now – just in case.” 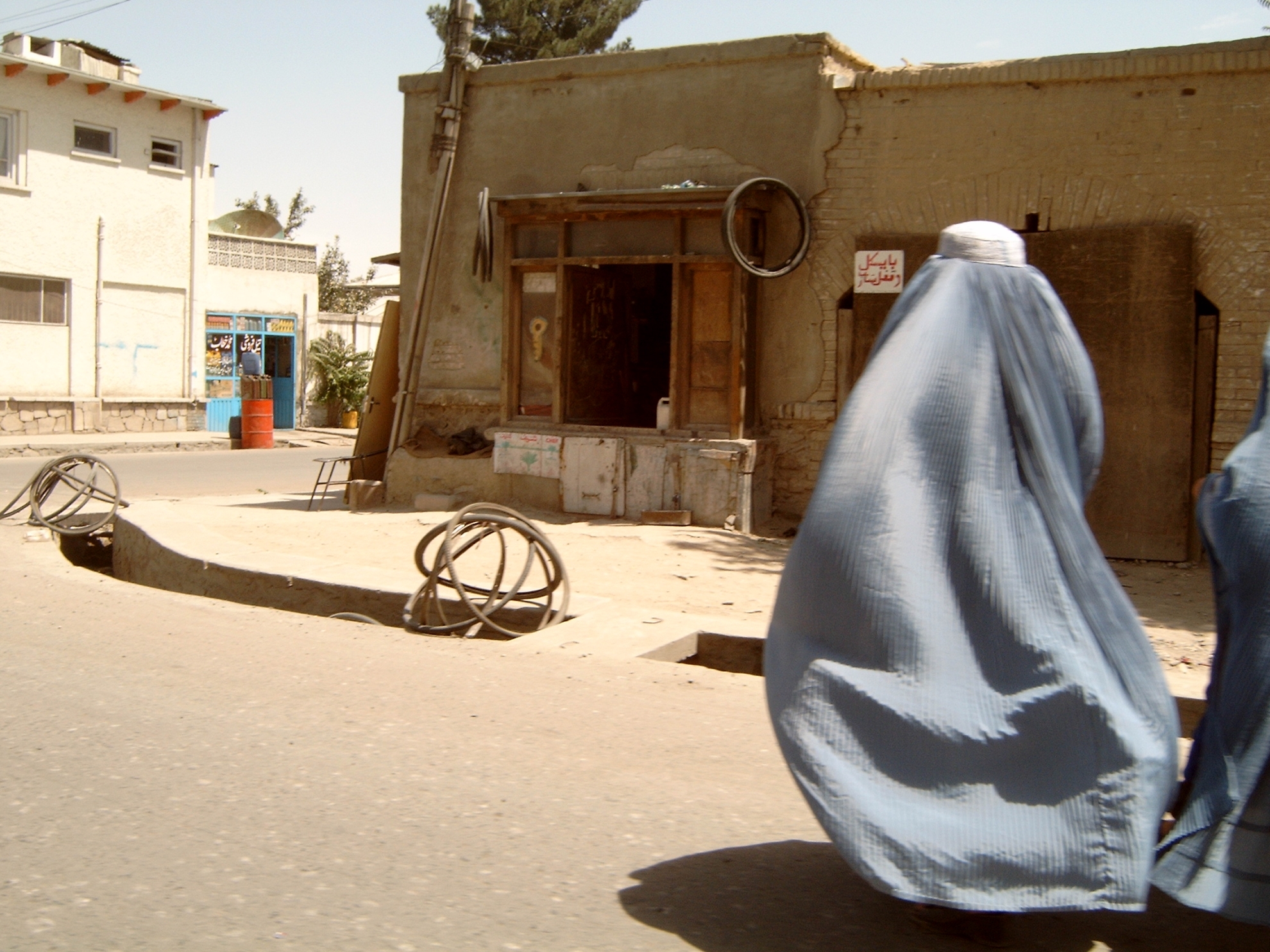