The humanitarian organisation Danish Refugee Council works for better living conditions and income opportunities for the many internally displaced Afghans.

Those people often end up spending several years  – sometimes a lifetime – in primitive refugee camps such as the approximately 50 camps found in and around Kabul.

Søren Lytken from Danish Refugee Council has recently been in Afghanistan to visit some of those camps and coordinate work in the country.

“The internally displaced people move towards the cities in search of better living conditions, but they often end up in one of the primitive camps where poor sanitation, primitive housing, unemployment and the harsh winters increase the risk of critical illness and famine,” he says.

Consequently, much of Danish Refugee Council’s work consists simply in helping the refugees survive in the camps – for example by distributing blankets, coal and firewood during the dreaded Kabul winters, when the night temperature might drop to -25 degrees C. Over the course of the 2013 winter, which was particularly harsh, the organisation thus distributed more than 1800 tonnes of firewood and 200 tonnes of coal to the internally displaced in the camps.

On top of that, the organisation also seeks to improve the internally displaced people’s opportunities for making a living:

“For instance we’ve ran quite a big project, in which more than 1000 Afghans received different kinds of vocational training to be able to work as tailors, carpenters, mechanics, electricians, plumbers, joiners and so on,” Søren Lytken says.

However, as the refugee camps are informal, and the refugees therefore legally speaking squatters, there are also many things which the humanitarian organisations are not allowed to improve:

“Normally, we are not allowed to make infrastructure projects, improving their sanitation or building roads. Sometimes there is a well from which they can get water, but the hygienic and sanitary conditions are very poor.” 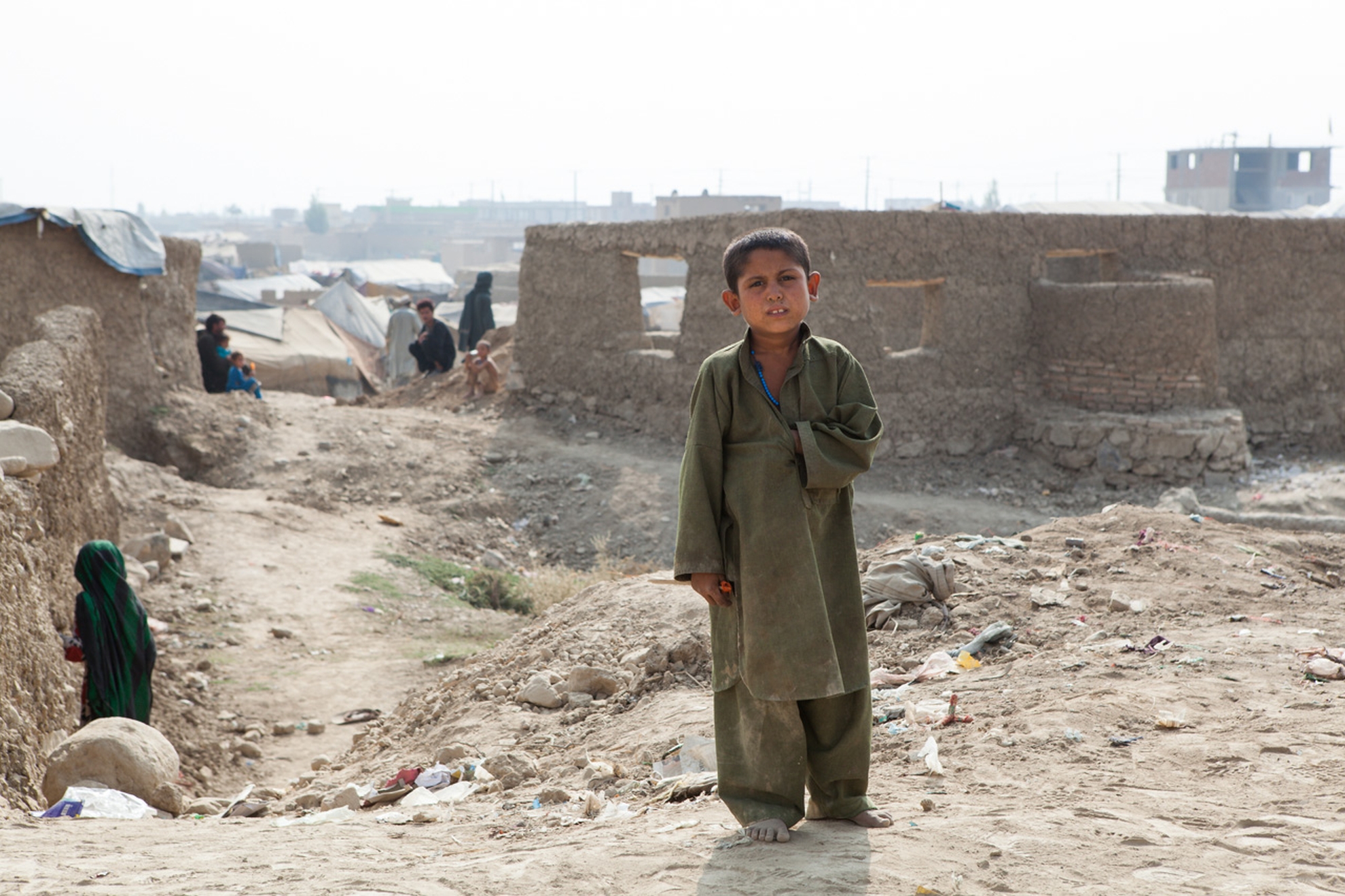 Boy in a refugee camp on the outskirts of Kabul. Poto: Danish Refugee Council/Erick Gerstner 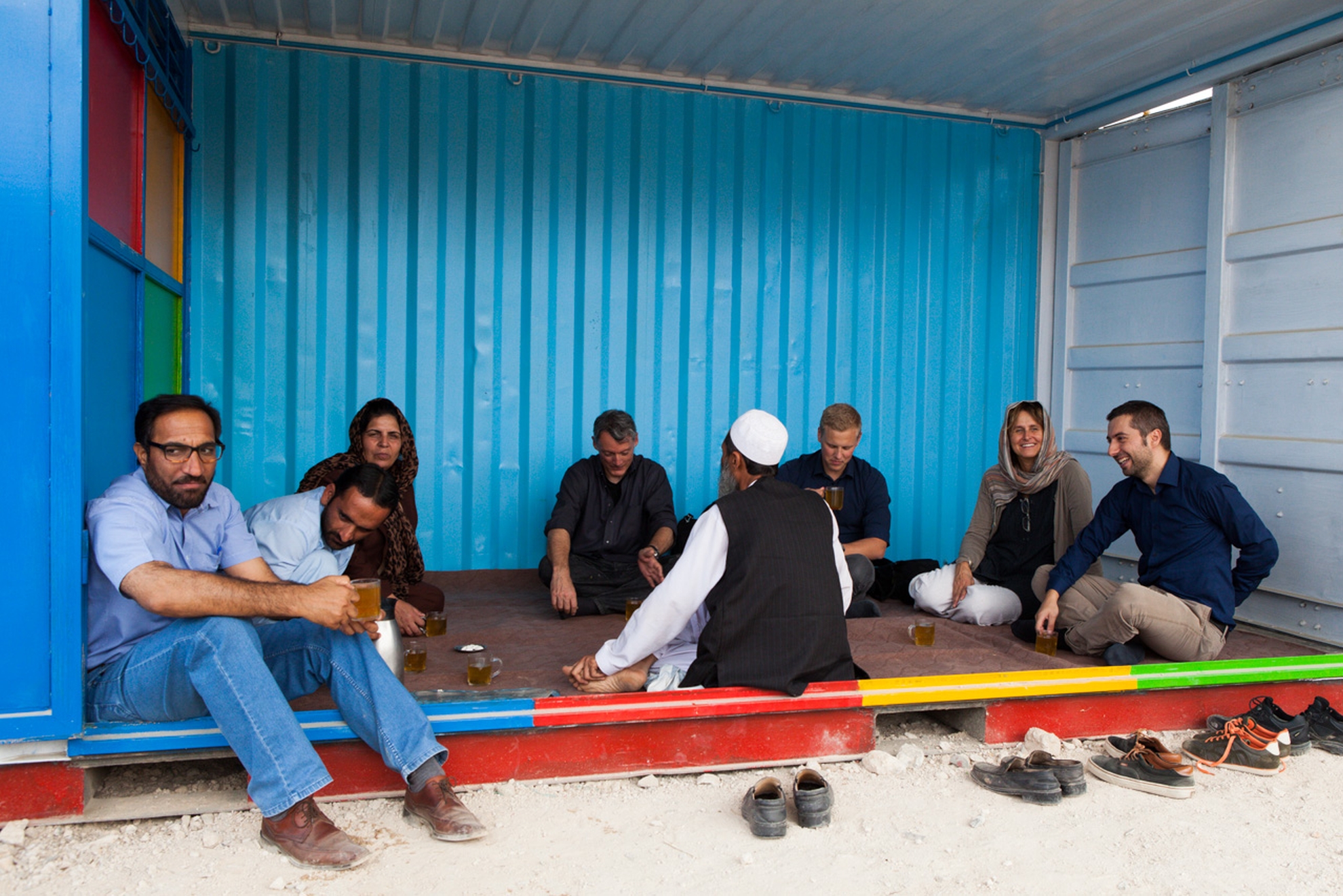