Home » Life in the refugee camp
Those photos are taken by ethnographer Jens Kjær Jensen.

After a student job as guide at the Moesgaard Museum exhibition Afghanistan – behind the headlines in 2002-’03, Jens felt that he had to experience the country first-hand.

Together with three fellow students, and with financial support from Danida and Danish NGO DACAAR, he went to Afghanistan in summer 2003. The students were, among other things, to make the two documentaries The Italian Doctor and Afghan Muscles, which are both available on this portal.

The photos are taken in an informal refugee camp at the outskirts of Kabul i August 2003. They show what daily life is like in the camp and allow the people portrayed to tell their own stories. 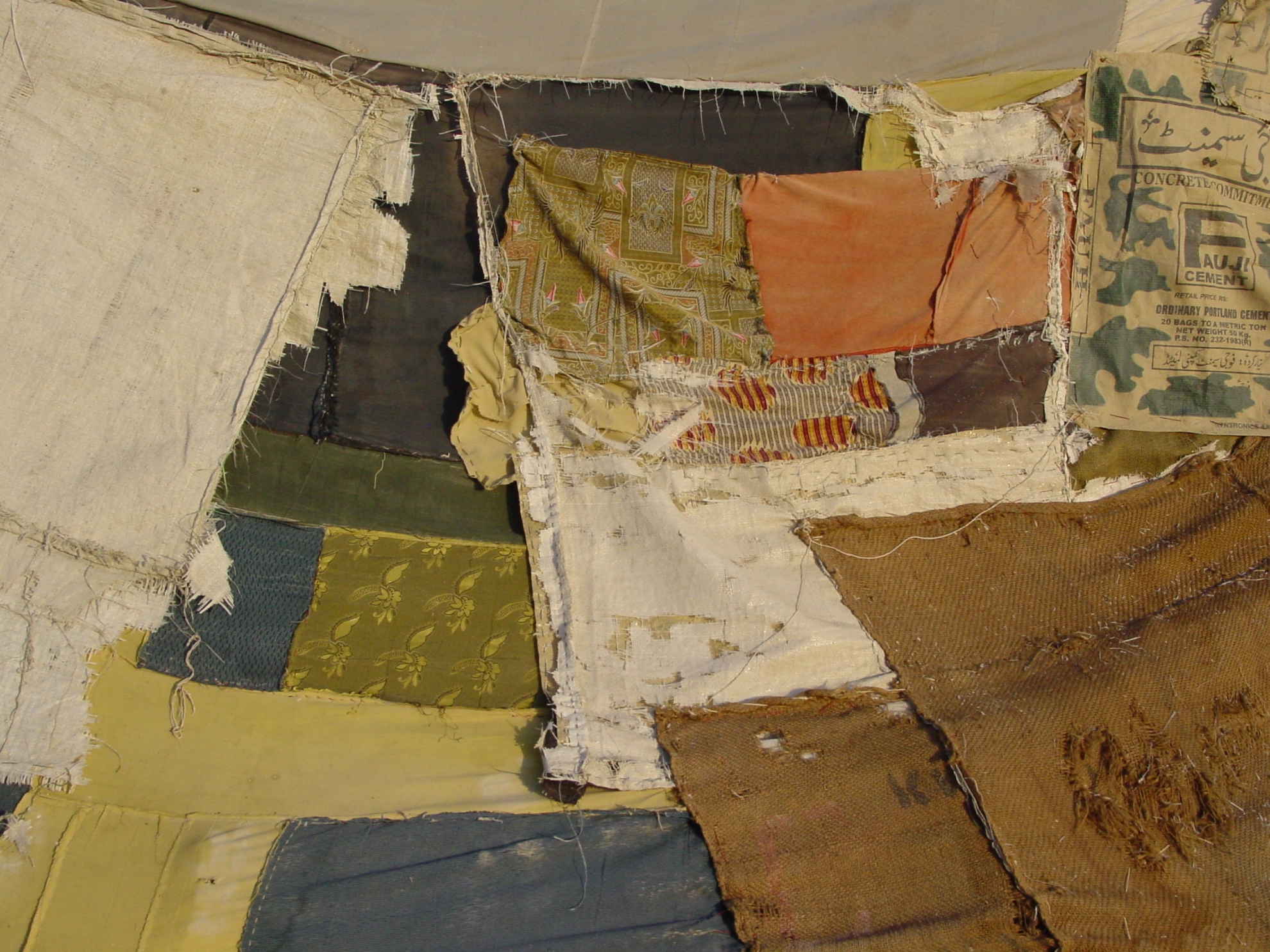 The tents in the camp have been repaired multiple times, resulting in this patchwork look. Photo: Jens Kjær Jensen, 2003 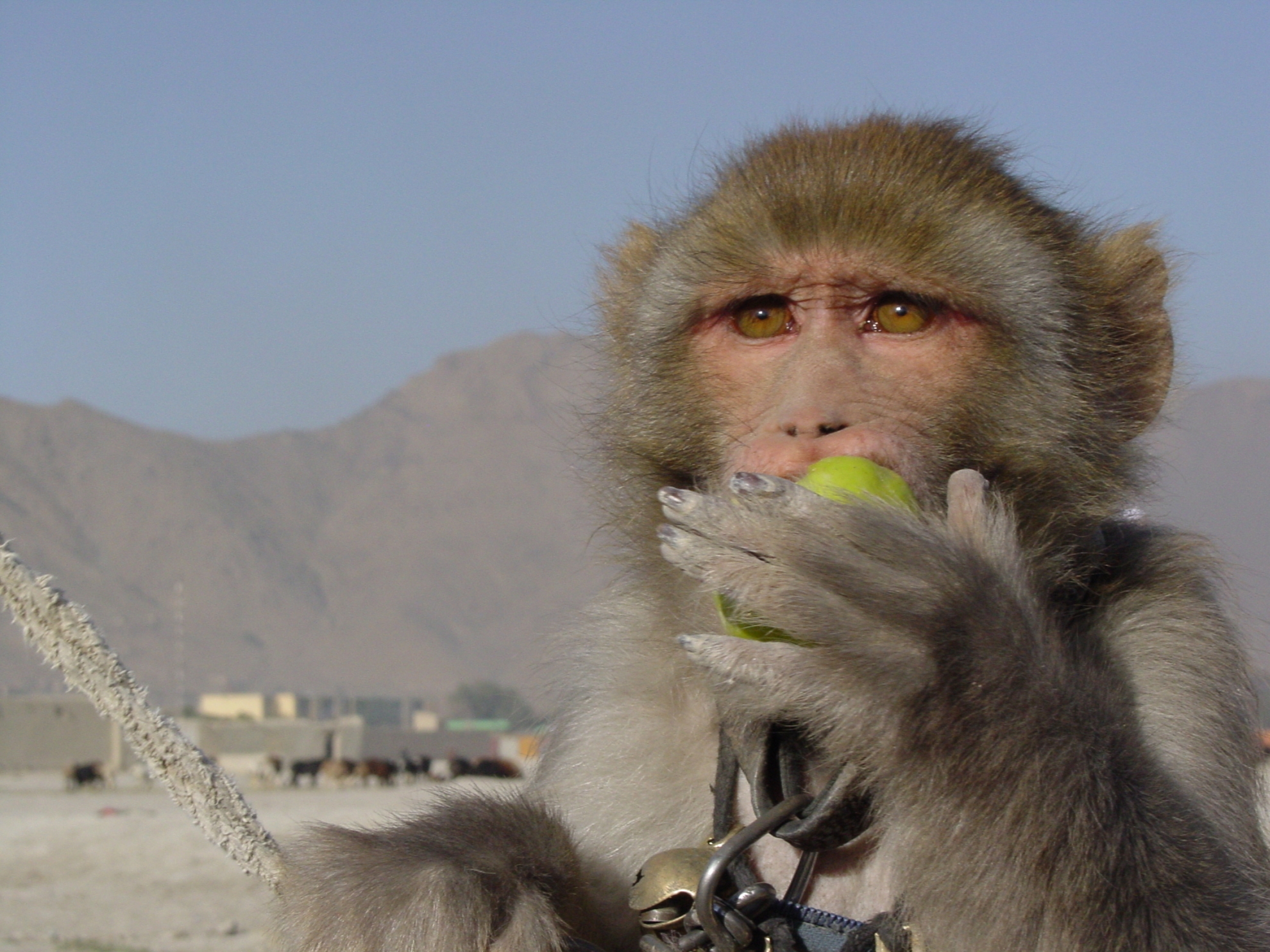 One of the camp dwellers is using his monkey to make money. Photo: Jens Kjær Jensen, 2003 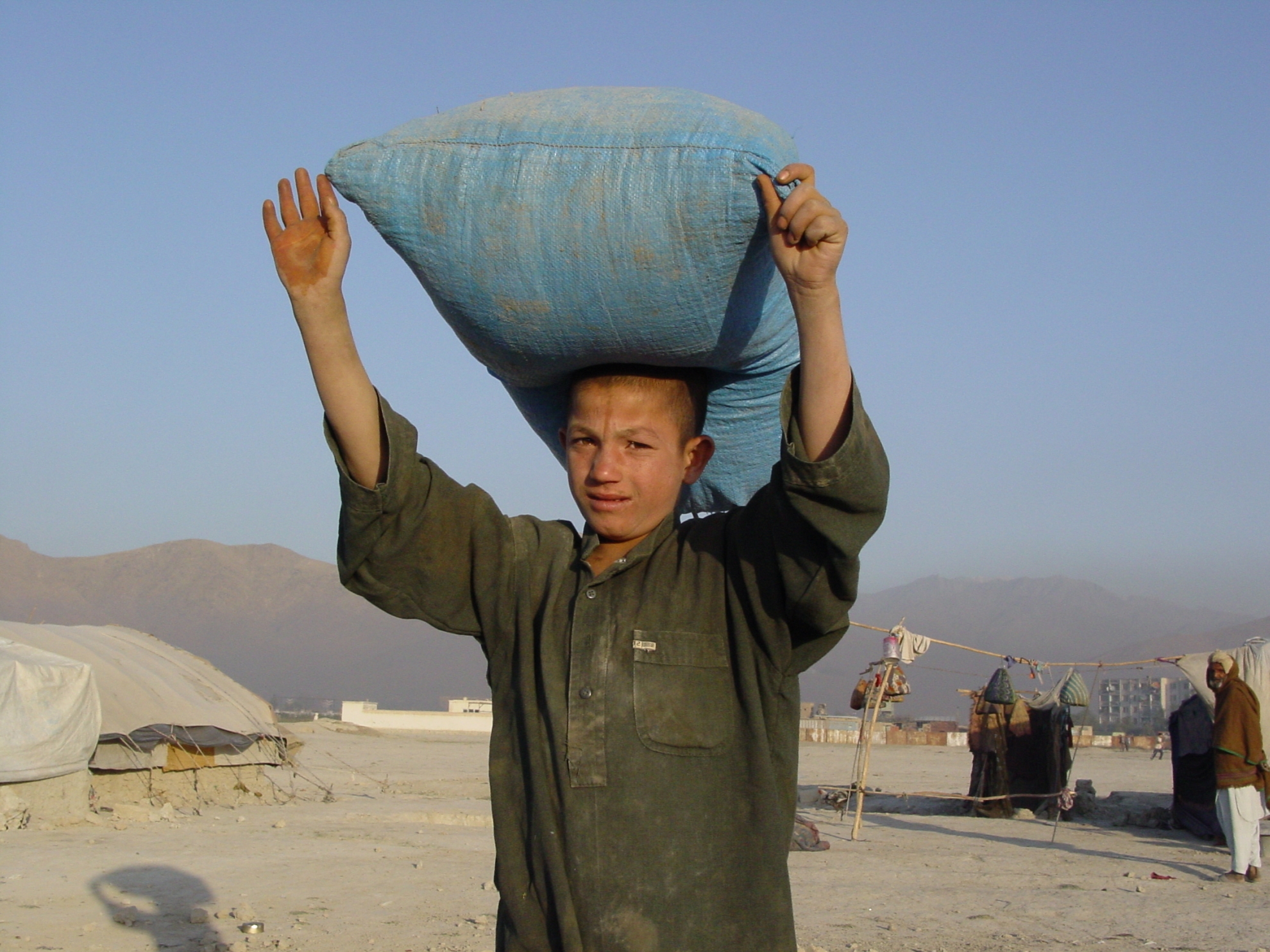 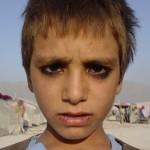 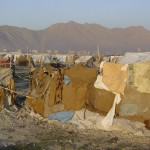 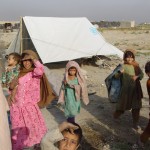 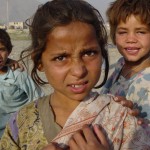 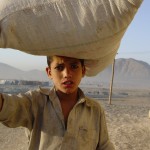 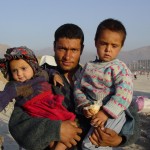 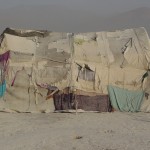 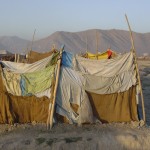 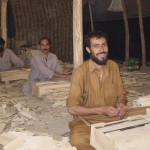 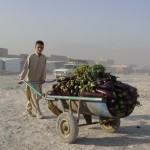 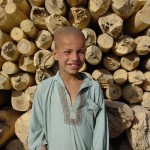 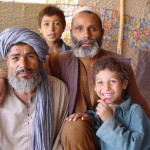 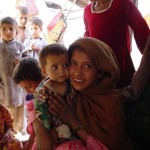 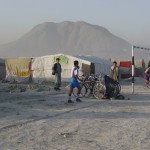 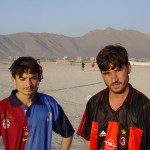 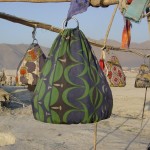 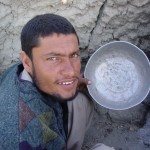 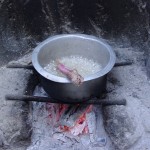 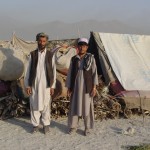 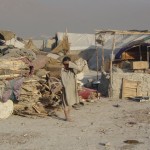 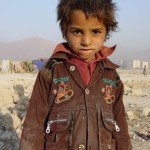 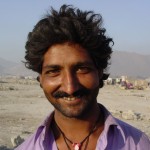 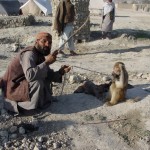 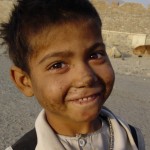 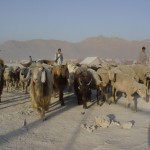 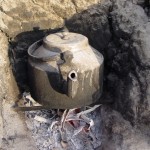 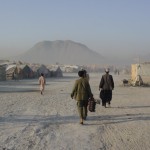