Home » The costs of war
When the international coalition led by the US overthrew the Taliban regime in December 2001, it was the beginning of a war that became much more far-reaching than anybody involved had imagined. By the end of 2014, almost all the international forces had left Afghanistan, and so the time has come to take stock of the costs of the invasion – and ask whether it has been worth it.

Of course it is impossible to ever fully settle the costs of a war: what is it worth, for instance, that the Danish involvement in the Afghanistan war most probably has improved our diplomatic relations with the USA? And how do you work out the costs for an Afghan family that has lost a child in a suicide bombing?

Nevertheless, we will try here to give an indication of those costs which can in fact be counted – in terms of money and in the numbers of people who have died or been wounded or disabled.

For Denmark, the participation in the Afghanistan war is beyond compare our greatest military engagement in modern times. 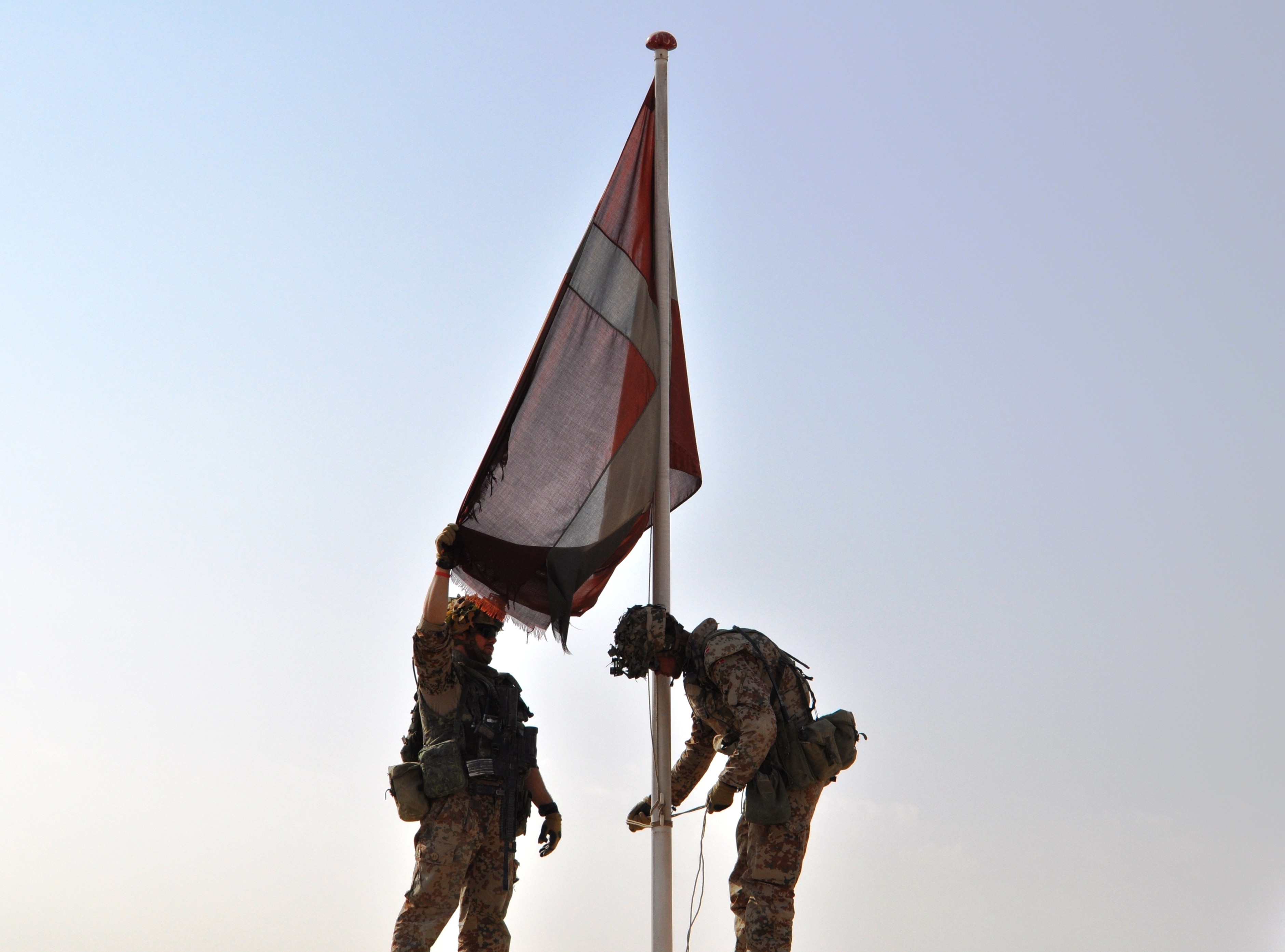 In 2013, Defence Command Denmark estimated that the military expenses of the Afghanistan engagement hitherto had reached approximately 11.5 billion Danish kroner (DKK), or 1.76 billion US$. On top of that, two billion DKK were set aside for the 2013-’14 engagement, i.e. a total military expenditure of 13 to 14 billion DKK, or around 2 billion US$.

Moreover, Denmark has spent 3.8 billion DKK, more than 500 million US$, on civil assistance to Afghanistan between 2001 and 2012. Adding to that the 2.65 billion DKK earmarked to civil assistance from 2013 to 2017, that is a total expenditure of almost 6.5 billion DKK, or 1 billion US$. Adding the civil to the military expenditure we therefore end up with approximately 3 billion US$ spent on the engagement in Afghanistan, which is exceptional for a country as small as Denmark.

Nevertheless, the Danish expenses are peanuts compared to those of the USA. The US has been at the forefront of the war in Afghanistan and has also carried the majority of the expenses. A study from Harvard University estimates that the US total expenses in Afghanistan and Iraq amount to somewhere between 4 and 6 trillion US$, when expenditure on wounded veterans and destroyed military hardware is included.

The actual expenditure will be even higher, however, as much of the money is borrowed from abroad and must be repaid with accumulated interest. Together with the 2008 financial crisis, the wars in Afghanistan and Iraq have therefore seriously affected the economy of the US.

Quite apart from the economic expenses of warfare, there are of course the human costs.

Usually, most war casualties are civilian. That is undoubtedly also the case in Afghanistan, although the exact number of civilians who have died as a consequence of the war is impossible to establish. 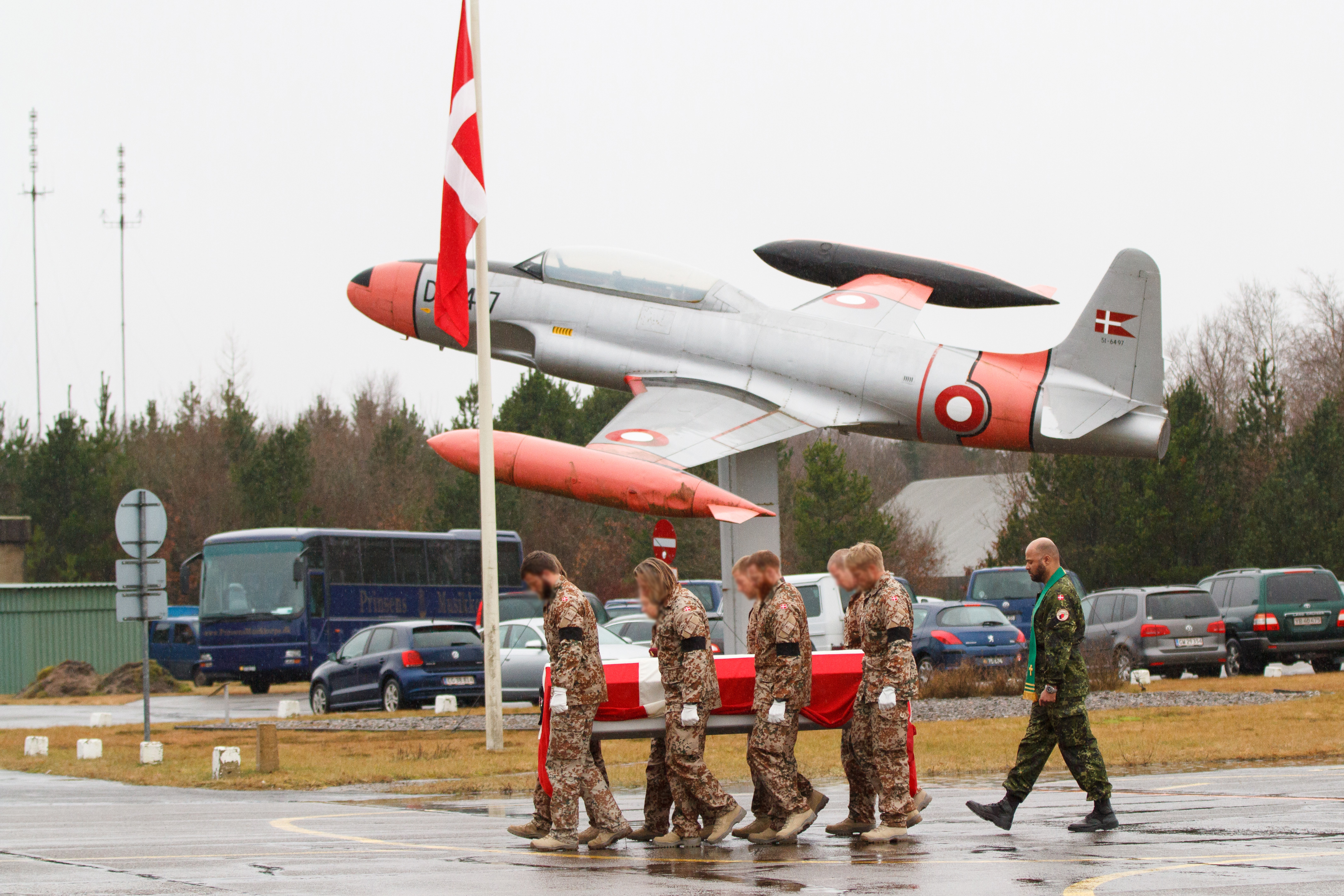 The UN has counted more that 16,000 civilian losses since 2007, but no systematic counts exist from the period between 2001 and 2007. The total civilian death toll is therefore unknown.

It is also uncertain how many Afghan soldiers and policemen have died during the war, given the lack of a systematic and comprehensive count. However, the US Congressional Research Service have made a count for the period 2007-’12, during which 6,595 Afghan soldiers and policemen lost their lives. That is, almost twice as many as the international forces lost during the entire period.

It is estimated that the Taliban and other resistance groups have suffered considerably greater losses, but no publicly available figures exist to confirm this.

Moreover, thousands of people, soldiers as well as civilians, have been marked physically and/or mentally by the war to some degree.

Again, the exact number of civilians disabled during the war is impossible to establish, but according to the UN, the number of wounded civilians just between 2009 and 2013 surpasses 10,000.

The Afghan government estimates that more than one million Afghans, out of a population of 27 millions, are disabled, and for more than 100,000 of those, their disability is a direct result of the many years of armed conflict in the country.

Such conflicts started much earlier than 2001, however, including also the Soviet invasion in the 1980s and the civil war in the 1990s. Particularly the Soviet era leaves its bloody traces up to this day, in the form of the many unexploded land mines still in the ground.

The numbers of wounded and disabled soldiers are much more precise: 211 Danish soldiers have been wounded in Afghanistan, and according to a 2009 survey, approximately five percent of Danish Afghanistan veterans suffered substantial mental health problems after returning home.

Read the story of a Danish Afghanistan veteran here

17,674 American soldiers have also been wounded in Afghanistan. As concerns the Afghan soldiers and policemen, we only have statistics from between 2007 and 2012, which give us a total of 8,945 wounded.

You can read more about the cost of war at www.costofwar.org – an initiative set up to analyse the financial costs and human losses of war. The project has been established by scholars from Brown University in the US.