Islam came to Afghanistan between 650 and 900 AD and has had a decisive influence on the country’s culture and history ever since.

But Islam is a multifaceted religion: in Afghanistan alone, one can find both Sunni and Shiite Muslims, Sufis and Islamists, and the practice of Islam cannot be separated from folklore and popular religion.

Sunni Muslims have always been the dominant group in Afghanistan, but from the 1500s onwards, the Shiites have constituted a significant minority. The definition ‘Sunni Islam’ refers to the Prophet’s Sunnah – a body of traditional custom and practice which forms the basis of the Sunni way of observing Islam. ‘Shia’ means ‘party’ and refers to the party of the Prophet’s son-in-law, Ali – Ali’s party, Shi’at Ali.

The difference between the two schools of thought lies for instance in different perceptions of religious authority. While Sunnis emphasise decision-making by the religious community, the ummah, the Shiites work with a more hierarchical structure in which political leadership is conferred on the descendants of the Prophet.

Throughout most of Afghanistan’s history, Sunnis and Shiites have lived relatively segregated. However, the Taliban, who are Sunni Muslims, have on several occasions since 1994 legitimised their attacks on the Shiite Hazaras as ‘holy war’.

Most Afghans observe everyday religious practice as a matter of course and with satisfaction.

Islam enters everyday life through the daily prayers, at various festival celebrations (read for example, about the Eid festival ‘egg war’ here) and at defining moments over the course of life – births, circumcisions, weddings and funerals.

Moreover, Muslims are required to seek to comply with the five pillars of Islam: the creed, the five daily prayers, fasting, alms and the pilgrimage to Mecca.

Sufism is an Islamic tradition in which the relationship between God and the individual believer is central. Through various techniques, the believer seeks to establish a special connection with God. These techniques may involve prayer, worship, ecstatic dance, meditation or isolation.

In Afghanistan, there are three main directions of Sufism and a great variety of local groups, each headed by a pir (old man). A pir is recognised by his followers as having great spiritual power, baraka, which others can benefit from.

The leaders of the different Sufi directions have been major players in Afghanistan’s recent history, particularly during war and conflict. 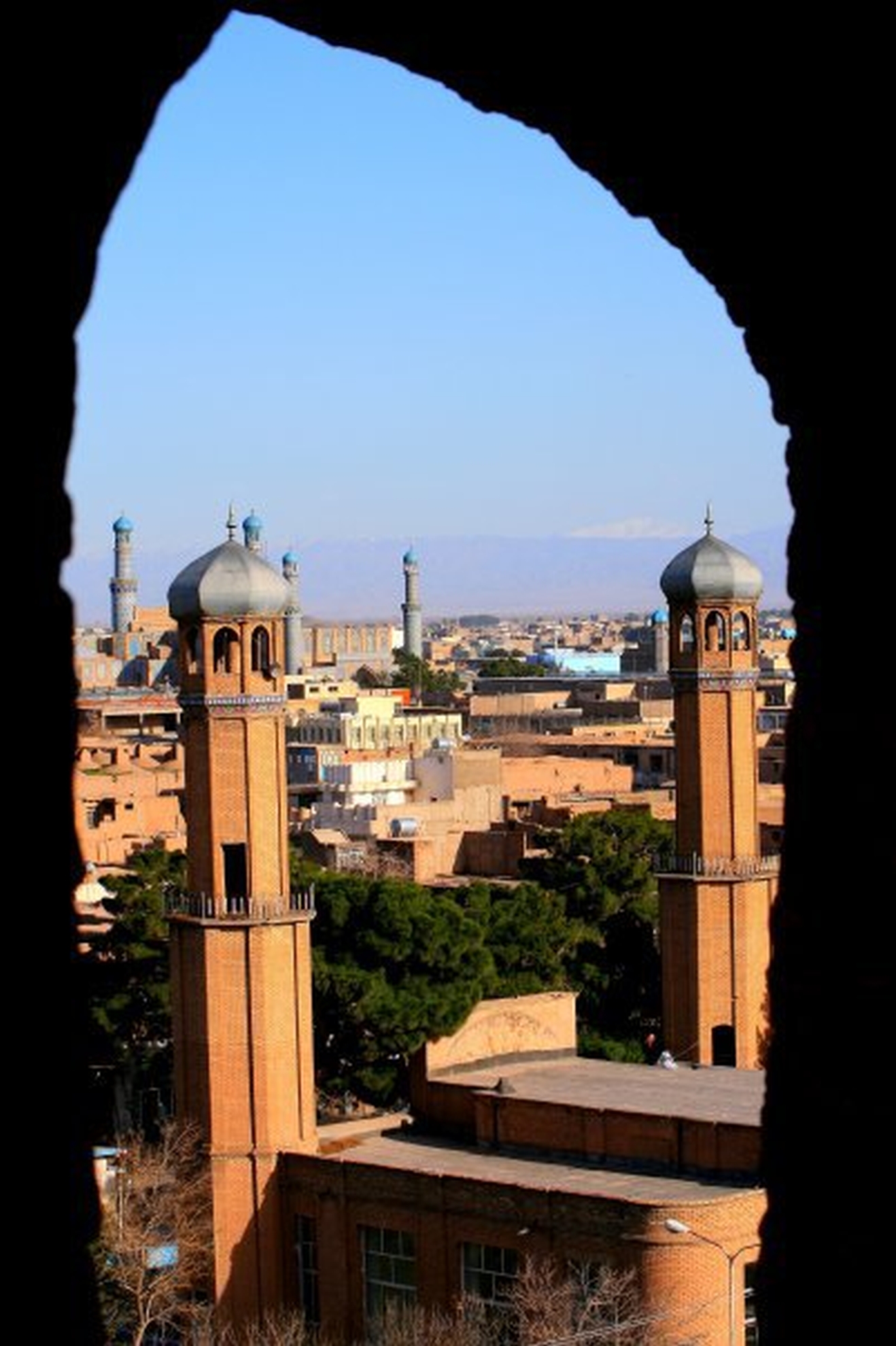 Mosques seen from the citadel in Herat. Photo: Tahir Bakhtiary

Popular religion is an element in Afghan tribal tradition which helps you protect yourself against supernatural powers; it is closely linked with Sufism. According to such beliefs, protection may for instance be achieved by vising pirs and holy graves, or by wearing amulets containing Quranic verses.

In times of illness and misfortune, one looks to concrete experiences for explanation; if you have challenged fate through your lifestyle, the spirits may punish you with sickness and accidents. Particularly pregnant women, infants and young people should be careful.

‘Evil eyes’ are also considered a given. When people with evil eyes praise your children, livestock or property, it can be dangerous. Evil eyes can be an innate characteristic of certain persons or be the result of passing envy.

Here you can see a selection of Afghan amulets from the ethnographic collections at Moesgaard Museum: 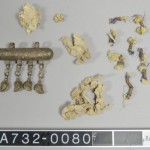 According to most interpretations of Islam, the individual worshipper can uphold a direct relationship with God through prayer. Nevertheless, it is considered a natural thing to visit holy graves to ask deceased ‘holy men’ to intercede with God, for example in connection with illness, infertility and marital problems.

The status as ‘holy man’ is achieved through a pious life, great achievements or through being killed in holy war.

‘Islamism’ is used to denote a religious direction in which Islam represents a complete social system.

Islamism gradually gained ground in Afghanistan in the 1960s, but it was only after the communist takeover in 1978 that the Islamist interpretation of Islam became increasingly widespread among the general population. The armed resistance against the communists was legitimised as a protest against the way of life found in the big cities. Thus, more than ever, Islam became related to moral standards for human interaction.

The decrees of the Taliban can be considered the extreme version of an understanding of Islam as a set of rules of conduct.