Buzkashi is the national sport of Afghanistan. In the rest of the world, however, its primary claim to fame came with the action movie Rambo III, in which John Rambo (Sylvester Stallone) plays buzkashi with his mujahideen friends before they are suddenly attacked by Soviet combat helicopters.

The literal translation of buzkashi is ‘goat dragging’. The objective of the game is to score goals by throwing a goat carcass into the goal circle of the opposite team; a circle roughly 3.6 meters in diameter. There are 10 players on each team and they ride on specially trained buzkashi horses.

Buzkashi is often termed the most dangerous sport in the world. It is hazardous for horses and players alike, as so vividly described in the extract to the right from the novel The Kite Runner by Khaled Hosseini.

But buzkashi can also be a seriously lucrative business: both players and horses are usually sponsored by local rich men, and in some tournaments there is also prize-money at stake.

In the gallery underneath, you can see photographs from a buzkashi match in 1969. The match took place north of Kabul, on Afghanistan’s national day, and was witnessed by the explorer Jean Bourgeois. 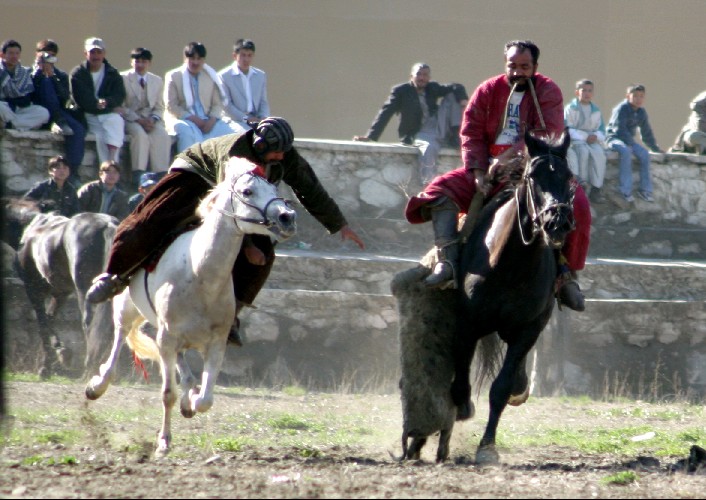 “But at the moment, I watched with horror as one of the chapandaz fell off his saddle and was trampled under a score of hooves. His body was tossed and hurled in the stampede like a rag doll, finally rolling to a stop when the melee moved on. He twitched once and lay motionless, his legs bent at unnatural angles, a pool of his blood soaking through the sand. I began to cry” From 'The Kite Runner' (2003) by Khaled Hosseini 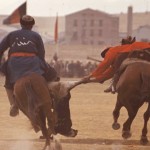 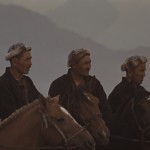 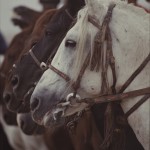 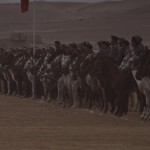 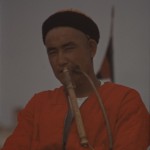 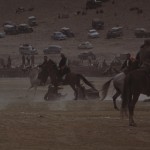 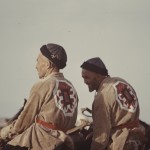 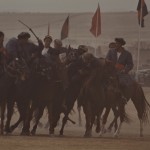 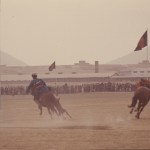 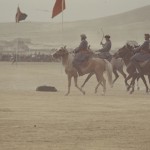