Afghanistan has always had its share of strong women who have stood up against the male-dominated tribal culture by insisting on equal opportunities and rights in education, work and leisure. Here you can meet some of these women.

One is Malalai Joya – possibly Afghanistan’s most famous politician after Hamid Karzai. She has taken on the conservative forces in Parliament and been portrayed in a documentary by Danish film director Eva Mulvad.

Then there is Latifa and Lailuma, sisters and helicopter pilots, who fought the Taliban and survived, only to face an even greater challenge: the inadequate Afghan health care system.

And finally you can meet the members of Afghanistan’s first female cycling team, who dream of partaking in the Olympic Games in spite of the harrassment they face during training.

The pilots
This short documentary, produced with support from the Danish Ministry of Foreign Affairs, tells the story of the sisters Latifa and Lailuma.

In 1991, they were the first and only women in the history of Afghanistan to become helicopter pilots.

A few years later, the Taliban took power and it became illegal for women to work. Nevertheless, the sisters kept flying helicopters, transporting wounded members of the Northern Alliance which fought against the Taliban.

Since 2001, they have been flying VIP helicopters. They have also campaigned for making the Afghan pilot school accept female students, so that other women can get the same opportunities as they have had themselves.

However, as becomes evident in the film, life in Afghanistan contains pitfalls that even the most courageous pilot cannot overcome: Lailuma becomes part of the sad statistics saying that it is still 800 times more dangerous to give birth to a child in Afghanistan than in Europe. And as Lailuma dies, so does her sister’s fighting spirit.

The cycling team
“They tell us that it is not our right to ride a bike in the streets. We tell them that it is our right and that they are taking our right away from us. Then we speed off“.

So says a member of Afghanistan’s first ever female cycling team, in the documentary Afghan Cycles – see the trailer above.

Bicycle racing is not a widespread phenomenon in Afghanistan, and female bicycle racing even less so – in conservative quarters, it is still considered excessively immoral for a woman to straddle a bike.

Therefore, the members of the Afghan National Women’s Cycling Team take precautions to avoid discrimination – they often change the time and place of their training sessions, and they never practice without their coach or another male escort.

Still they keep cycling, and support for them is growing. Not least in the international community, where the team has received massive media coverage and also gained financial support, especially from the American NGO Mountain2Mountain.

Many of the women are mere novices at cycling, but that has not discouraged the team from participating in several competitions – in fact they dream of entering the Olympics one day. 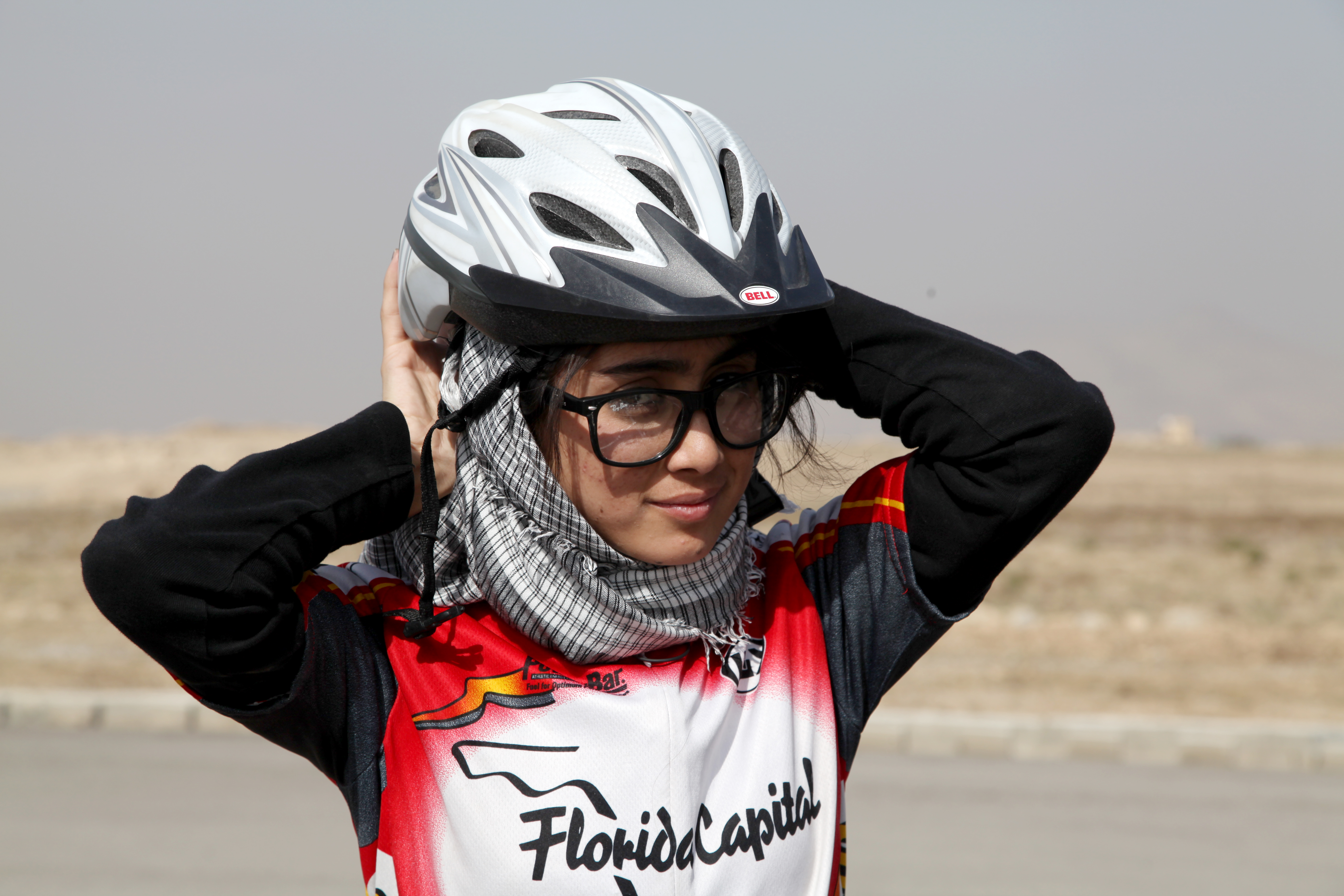 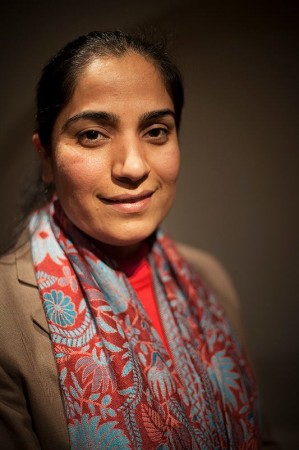 In 2004, the 25-year-old Malalai Joya became a world celebrity. She had been elected to the National Assembly, which was to ratify Afghanistan’s new constitution, but created quite a stir during the negotiations by strongly criticising the fact that some of the other members of the assembly were known criminals and warlords. According to Joya, those people ought be prosecuted rather than allowed to influence the future of the country.

She was excluded from the assembly, but she was not beaten. On the contrary, she ran for parliament two years later and was elected. But in parliament, too, several of her colleagues were known warlords and drug lords and Joya continued her loud protests and was suspended after two years.

At that point, however, she had long since caught the attention of the international community, not least due to a 2006 documentary, Enemies of Happiness, by Danish film director Eva Mulvad. The documentary portrays Joya’s political struggle and has won a host of awards.

Among other things, it shows how Joya’s election campaign was constantly disrupted by various safety precautions. A circumstance which became very evident to Eva Mulvad when she first met the young politician:

“She lived temporarily in Kabul at that time, but during our visit she suddenly had to flee the house because rumours were circulating that she lived in the area. That kind of thing was dangerous for her, as so many people wanted to see her dead“, the filmmaker has explained.

But Mulvad also stresses that politics was more than a potentially fatal activity in Afghanistan at the time – it was also a very crucial and vital one, to a degree rarely seen in Western societies:

“It really mattered who was elected because Afghanistan at that time, in 2005, was full of hope for a completely new and better future. It was amazing to encounter that kind of energy, given that we in Denmark have a tendency to be rather complacent and passive when it comes to politics. In Afghanistan, politics was a matter of life and death.”

For Joya, it still is. Since her forced retirement from Parliament, she has received much international praise and awards for her ongoing struggle for human rights and equality in Afghanistan.

But she is also a controversial figure in the West, as she has not confined herself to criticising Afghan fundamentalists and warlords but has also taken a strong stance against the US-led invasion of Afghanistan and the former President Hamid Karzai, who came to power with the support of the internation coalition.