Home » Life in the city – the phone card vendor

Hadi is not exactly what you would call a lazy teenager. He gets up at 5 AM in the morning to have time for both school and job; he works as a street vendor in Kabul to provide for his family. Still, he prefers this to hauling water and looking after livestock in the countryside.

10 years have passed since Hadi Khaled moved to Kabul from a little village, together with his mother and his five sisters.

Hadi’s older brother lives in Italy, where he has obtained a permanent residence permit. Hadi’s father lives in the countryside with his second wife and family.

18-year-old Hadi is, however, content with living in the capital:

“It’s good, much better than the countryside. For example, when living out there, it was a struggle just to get water. You had to walk down the hill to the river with your buckets, and then carry them back up, full of water. It was enough to kill you. Here we get water from the taps every Monday and Thursday, and sometimes that’s enough to last us through the week, because we store it in large containers. If we run out, we slip over to the neighbours and get some water from there. They’re rich and have a large house with several floors“. 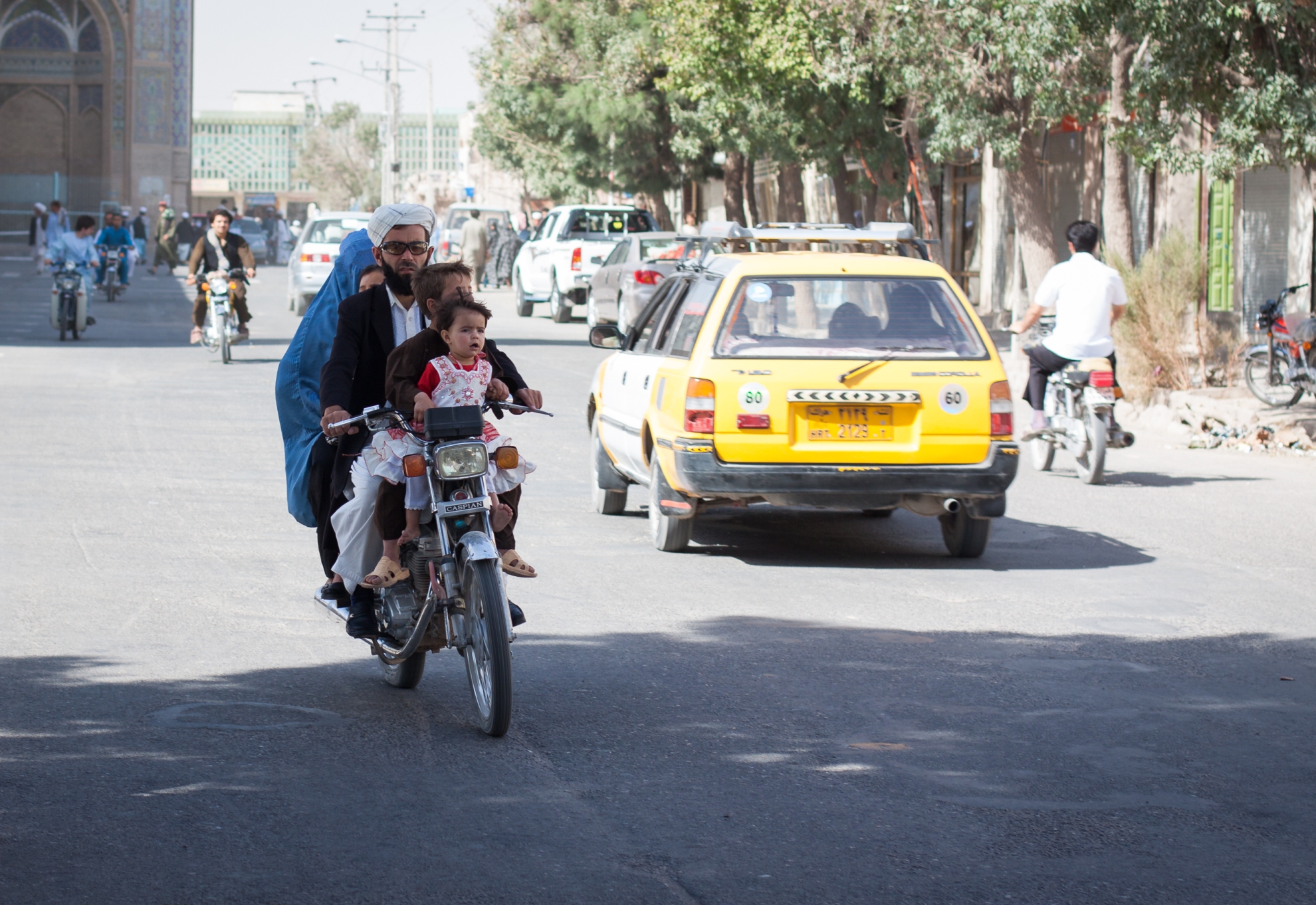 The city’s population has tripled since 2001, partly due to the many refugees who have returned to Afghanistan during this period. That makes Kabul one of the fastest growing cities in the world.

Many Afghans move from the countryside to Kabul in the hope of finding work, but unemployment is also high in the city. Nothing very precise can be said about unemployment rates, however, as 80 to 90 percent of economic activity is informal and hence unregistered.

Kabul is notorious for its traffic jams. The distinct lack of urban planning also means that many people live without water and sanitation ­– in fact 80 percent of the city’s inhabitants live in some kind of informal housing.

We are expected to get an education, but how can we do that when we also have to maintain our families?Hadi, 18 years old

Hadi is also pleased that there is no keeping livestock and caring for the fields in the city. That is not to say, however, that he and his sisters do not have to work. On the contrary, everyone must do their part to help maintain the family:

“My older brother sends us money from Italy, but my mum immediately puts it aside. She says it’s for his wedding. Otherwise, my four oldest sisters help out by weaving blankets  –  the youngest is still too little. It takes them about a month to weave a blanket, which they can sell for approximately 4,000 Afghani [70 US$]”.

Hadi himself gets up every morning at 5 AM to go to work. He sells prepaid cell phone cards in the street.  He stands at a large roundabout, hands full of cards, to tout the goods. On a good day he can earn 200 Afghanis – 3.5 US$.

“Other than that, I go to school from 8 AM to 1 or 2 PM. That’s ok, keeps me out of the heat. Then I just have time to go home and eat something, before I unpack my cards to walk around shouting again. That’s my daily life here in Kabul“.

Pressure from all quarters

Being able to help the family by selling cards makes Hadi feel confident and satisfied. At the same time, however, he sometimes finds himself caught between a rock and a hard place, because both family and society expect him to take an education at the same time as making money:

“I live like many other young men here in Kabul. We’re under a lot of pressure from several quarters. We are expected to get an education, but how can we do that when we also have to maintain our families? It is up to us to rebuild the country one day, but how can we manage that if we cannot even provide for our families?“